I used to think the best way to keep my baby safe in the car was if he was strapped in snugly. There are so many things that I have learned that I didn’t know about when it comes to making sure my kid is safe in the backseat while I drive with complete peace of mind. I’ve been prioritizing car seat safety ever since I learned about the best ways to do it.

Getting the Right Seat

Now, I know that it is essential to think about the right car insurance while driving but once you have that covered, you must quickly turn to more important matters at hand.

I had never ridden in a car with a baby who was only a couple of months old, and I did not like the idea of having a rear facing seat for some reason even if I was not the one driving.

So, I ordered a front facing seat and realized you can only fit babies who are 2 years or older in those. Bummer, right?

Being a mom is all about specifics. I found that when I take care of myself, I have the energy and the strength to focus on the aspects in life that matters, like my baby.

How Secure is Secure?

There is such a thing as overdoing it when it comes to strapping your baby in the car seat. It is completely fine to use the car seat belts to anchor your child in, or you can use the lower anchors of the seat too. The biggest mistake people make is using both which is where you run the risk of strapping too tightly and not giving the child enough room to breathe, especially if it’s going to be a long commute.

When to Replace the Seat

You don’t have to stick to the label’s directions on the age of the child when it comes to picking a car seat. A mistake I almost made with picking my second car seat. Some toddlers are heavier or taller than others. The most foolproof way to decide is to pick a seat according to the weight and height instructions, you may find you are buying a four year old’s car seat for a two and a half year old, but you will realize if the seat fits, it fits.

I am all about recycling and even living frugal. However, some used car seats have been in a crash, and even if they look alright it does not necessarily mean that the car seat is super sturdy because it survived a real-life test.

Experts would advise in refraining from getting a used car seat. You may find a damaged pivot or issue with the seat later on that you didn’t know about, and you definitely not want to find out while your toddler gets out of his seat and plops over your shoulder in a surprise hug while you are at the wheel. 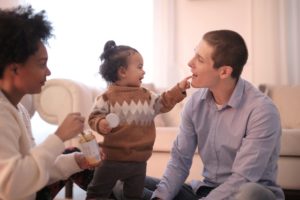 Reading Time: 3 minutes Many infants and young children use thumbsucking as a way of calming down, coping with… 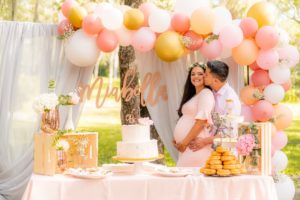 Reading Time: 3 minutes So you’re having a baby? Congratulations! If you are getting close to your due date… 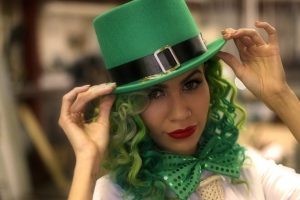 Reading Time: 2 minutes This coming weekend, a whole lot of people are taking to the streets and bars… 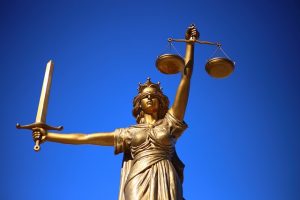 Reading Time: 2 minutes If your child is going to find prosperity and happiness in any career, they must… 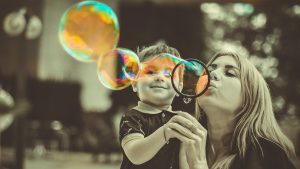 Reading Time: 2 minutes Being a new mother is awesome; nobody can deny it. There is no feeling like…

stressedmomblog
The Stressed Mom Blog
Stressed Mom puts her mind to writing w/ a glass of Pinot Noir in hand. Mom memes, parenting advice, baby shower games & motherly advice from a stressed mom
This website uses cookies to improve your experience. We'll assume you're ok with this, but you can opt-out if you wish. Cookie settingsACCEPT
Privacy & Cookies Policy